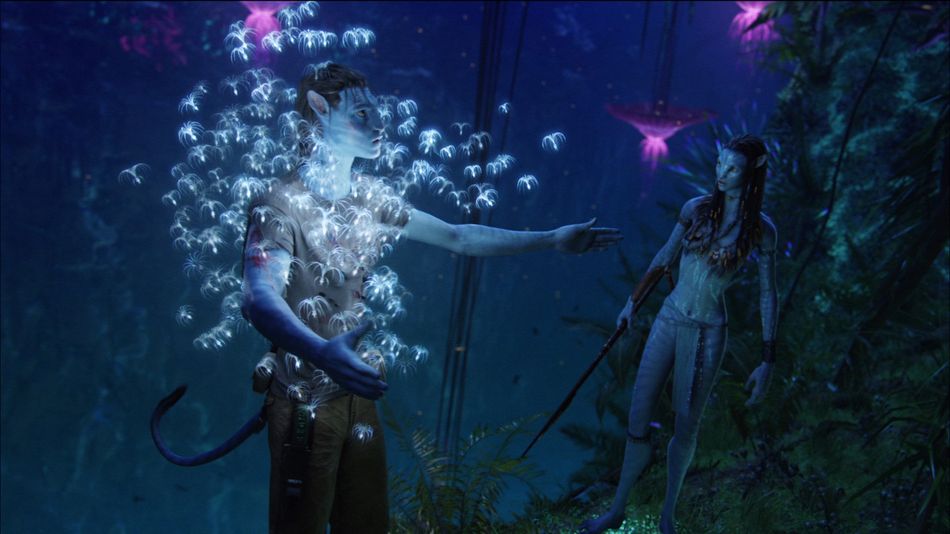 Avatar 2 has faced setback after setback in the years since the original movie first premiered in 2009, but not even a global pandemic is going to stop it this time.

Work on the sequel is set to resume soon in New Zealand, which was reported to have successfully eliminated covid-19 inside the country earlier in May. To celebrate the imminent return to work, producer and longtime James Cameron collaborator Jon Landau shared a taste of what's to come on his Instagram.

In a post shared on Friday, Landau noted that the sets are "ready" and the crew should be returning to New Zealand sometime "next week," presumably after Memorial Day. That would make it one of the first big Hollywood productions to get back to work since the global pandemic brought much of the world to a standstill in March. Read more...