Master Python 3 and hone your developer skills for just $30 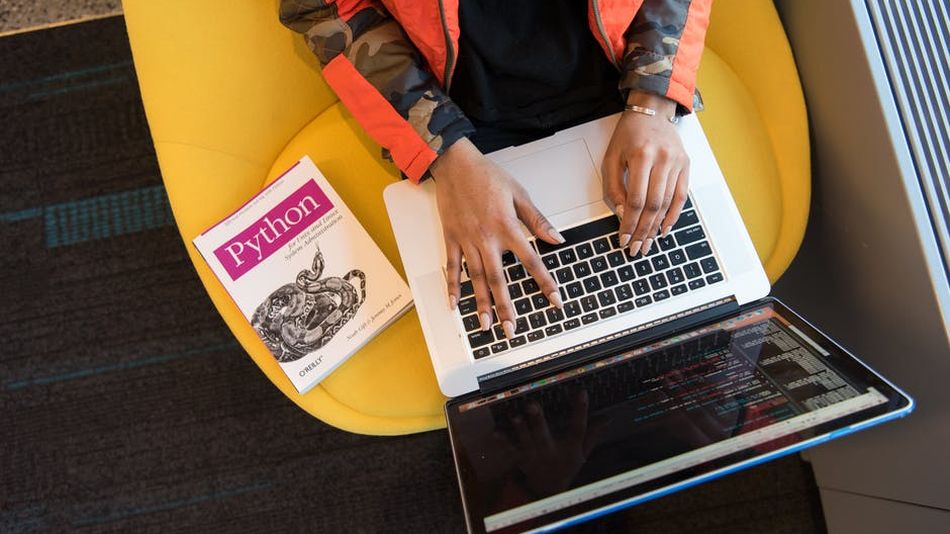 TL;DR: Jump into the world of coding with The Python 3 Complete Masterclass Certification Bundle for $29.99,  a 97% savings as of July 29.

There’s a reason everyone’s talking about breaking into coding. While the economy and job market are practically in the toilet, demand for tech jobs has remained resilient. Even during tough economic times, it’s a field that continues to march on. Think about it: transitioning companies to remote work only requires more and more technology and those who can build it.

What we’re saying here is that now is as good a time as any to finally hone your developer skills. This Python 3 Master Class breaks down the ins and outs of one of the most commonly used coding languages out there. Yes, you guessed it, we're talking about Python. The master class consists of seven courses, which translates to 30 hours of content. You can expect a deep dive into topics like database automation, web scraping, analysis, network programming, and more. The bundle also tackles data visualization and unit testing, among other things. Read more...