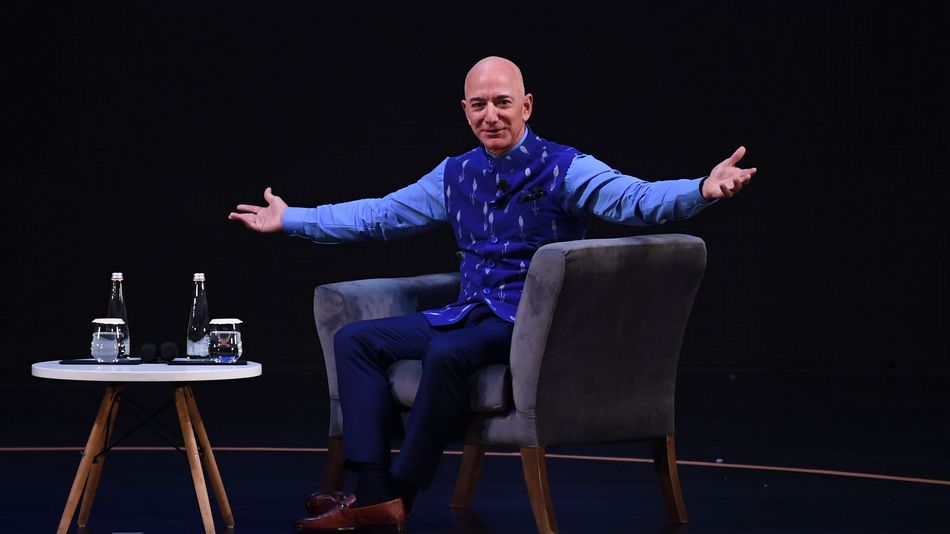 Amazon's Jeff Bezos is deploying a "some bad apples" defense of the company's reported anticompetitive practices, but isn't saying those apples don't exist.

Bezos, CEO of Amazon and world's richest person, appeared before congress today at a hearing with Big Tech CEOs about whether these companies have been violating antitrust law. During the hearing, Amazon's own congressional representative, Pramila Jayapal (D-WA), asked Bezos whether Amazon uses third-party seller data to help determine what it should manufacture and sell as part of Amazon's private label. Such a move would be considered an anticompetitive practice because Amazon has access to data and information that its direct competitors do not, which it can use to copy and undercut those same sellers.  Read more...