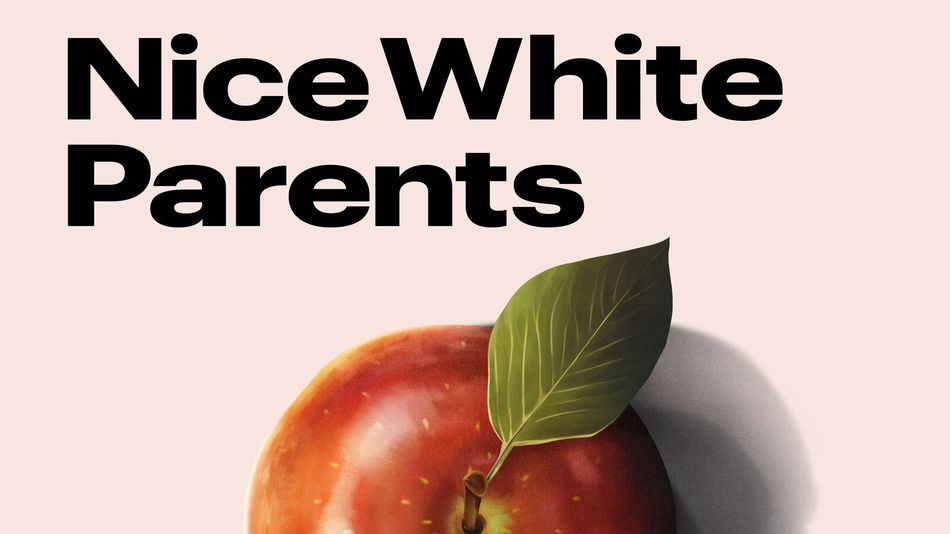 If the title of Serial Productions’ new podcast makes you uncomfortable, good. That's the point.

It’s emblematic of what makes Nice White Parents such a powerful, vital example of the anti-racist work white Americans need to be doing right now if we have any hope of even beginning to make good on our recent promises to support the equality of Black lives.

Nice White Parents, released on July 30, is a five-part limited series from the team that redefined podcasting back in 2014. Instead of complex true-crime cases, however, Nice White Parents puts a different criminal on trial: the white liberalism that has helped perpetuate the segregation of public schools in America for decades under the guise of progressive ideals. Read more...