I'm not sure who 'Muppets Now' is for, but you should bring some weed 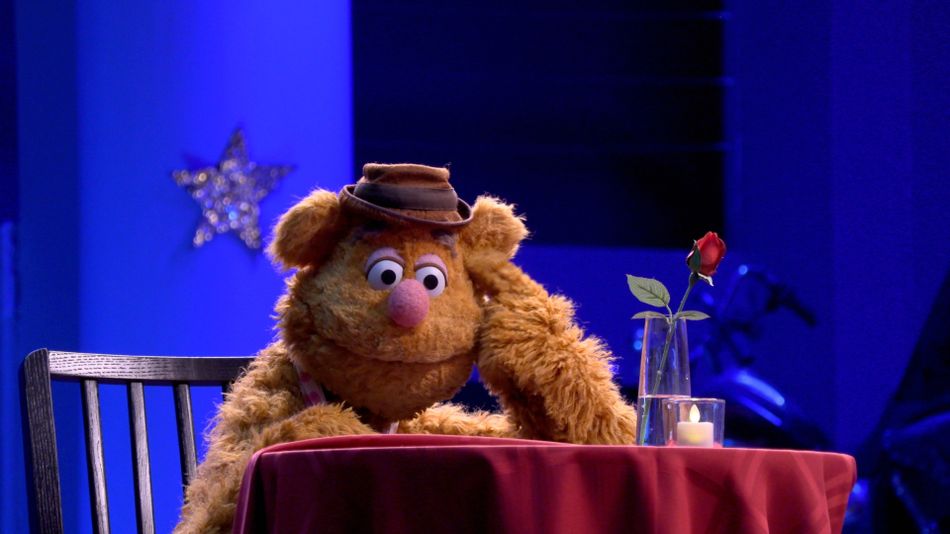 What the hell just happened?

I wasn't sold on Muppets Now after the first episode. It plays like a 30-minute compilation of YouTube's cringiest hits – and in fact, that's the framing device for this whole series. Each episode opens with Scooter hurriedly uploading his friends' short-form programming to a streaming site, usually with some complications as other characters pop in with requests or complaints.

The vibe is very "Muppets take YouTube," except sometimes it feels like Fozzie Bear has total control of the writer's room. Which isn't great, considering his whole schtick is being bad at jokes! But pretty soon I realized that hammy humor is part of the point, and in fact helps to sell the premise. I started out as a doubter, but after four episodes I'm fully on board. Read more...