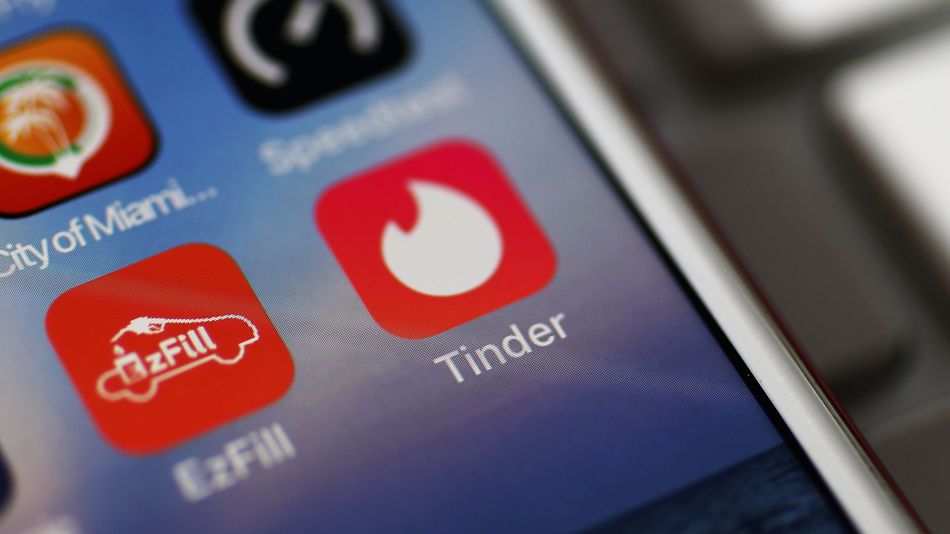 Tinder users have known for a while that the price you pay for the dating app's premium service, Tinder Plus, might not be the same amount the people you're swiping are shelling out.

Tinder has already settled an age discrimination lawsuit in California, which saw users over 29 in the state — who, like all U.S. users, had been paying double what younger people were for the subscription — eligible for part of a settlement totalling $23 million.

Now the Australian consumer organisation Choice has filed an official complaint with the national consumer commission, the ACCC, after conducting a mystery-shopper survey that found prices for a one-month subscription to Tinder Plus ranged from AUD$6.99 to more than AUD$34, with no transparency upfront about the variation. Read more...