'The Office' fansite that the cast and writers actually obsessed over 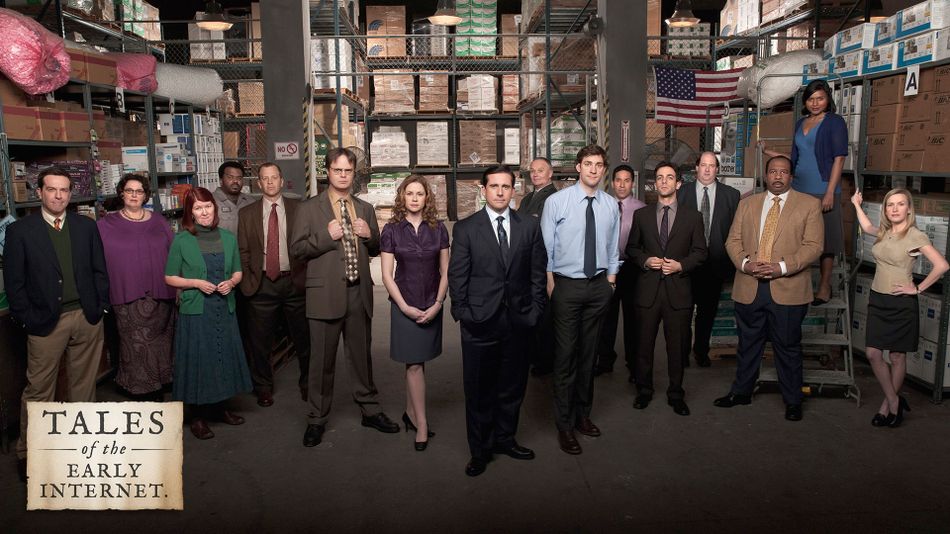 In Tales of the Early Internet, Mashable explores online life through 2007 — back before social media and the smartphone changed everything.

In 2005, when The Office was struggling to escape the shadow of the British version, establish a fanbase, and earn ratings worthy of future season renewals, the cast members, writers, and showrunners turned to the internet for help.

Stars of The Office who've become household names over the past 15 years — B.J. Novak, Jenna Fischer, Angela Kinsey, and Kate Flannery — were largely unknown in the early days of filming. So they would directly communicate with fans on Myspace in hopes of growing the show's audience. Among those fans was Jennie Tan, creator of OfficeTally.com, an Office fansite that became a one-stop source for show-related interviews, behind-the-scenes details, and impassioned weekly discussions. Read more...