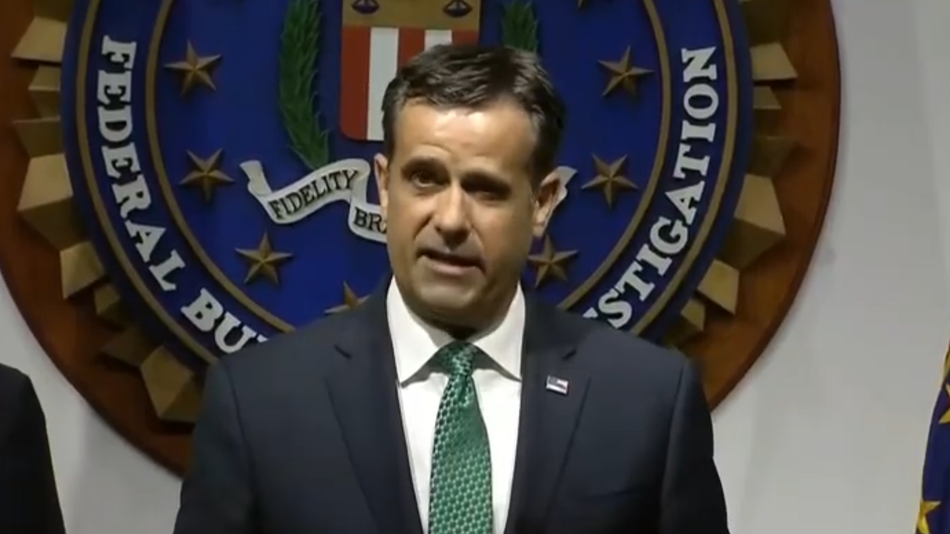 The Director of National Intelligence wants you to know who the real victim is here.

In a hastily convened press conference Wednesday night, John Ratcliffe, the Trump appointed DNI, assured a worried American public that Donald Trump was the target of a voting intimidation campaign. The catch? The effort, allegedly run by Iran, threatened likely Joe Biden supporters. Got it?

The claim, for which Ratcliffe provided no evidence, was confusing on its face. He seemed to be referencing — although he did not specifically call it out by name — a series of threatening emails sent from likely spoofed accounts made to look like they belonged to the Proud Boys, which the Southern Poverty Law Center has designated a hate group.  Read more...