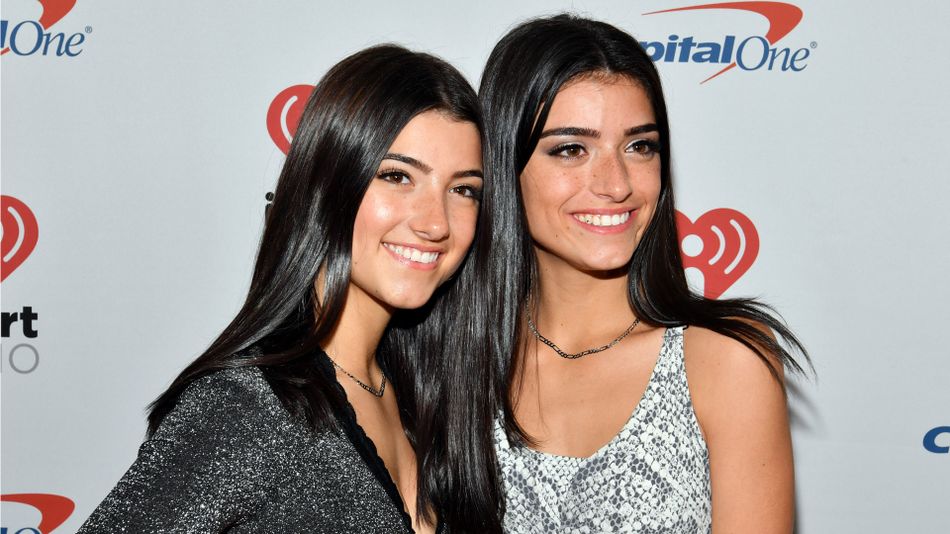 Charli D'Amelio's meteoric rise on TikTok just hit a milestone that no one else has so far: 100 million followers.

It's a huge number for the platform, where no other user even comes close to D'Amelio's follow count. The second most followed account on TikTok as of Nov. 22, 2020 is Addison Rae, who currently stands at 69.6 millionZach King is at #3 with 52.8 million, and everyone after that clocks in below the 50 million mark.

They all rank higher than numerous celebrity superstars, including Will Smith, Ariana Grande, and The Rock. It's also, hilariously, more than double the number of followers keeping up with TikTok's own official account. Read more...