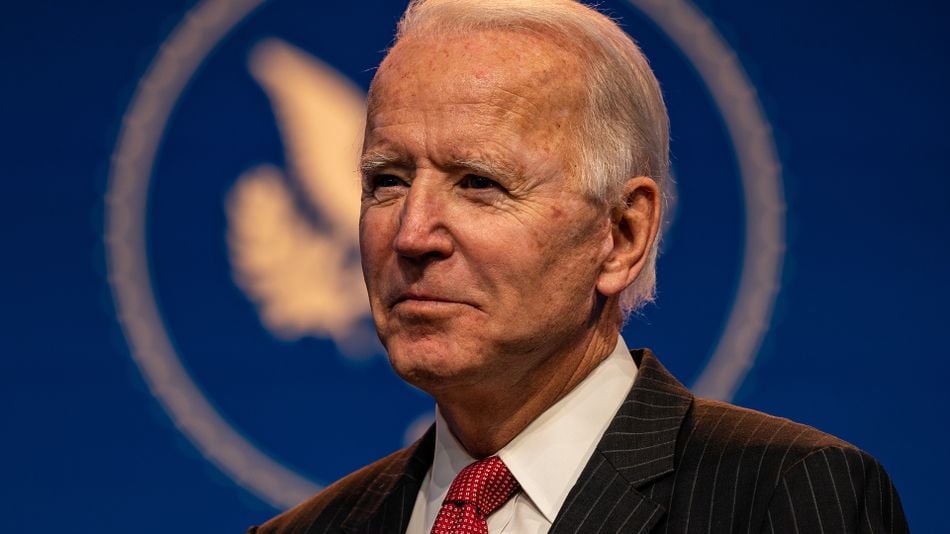 Everything's getting more and more official by the day.

Late on Monday, just a few short hours after Donald Trump accepted a formal U.S. presidency transition, "recommending his team do what needs to be done" while continuing to pledge his quest to contest the election result, President-elect Joe Biden took to Twitter to unveil a shiny new web address that contains a subtle flex.

The site in question is the Biden-Harris team's transition site, which was launched shortly after the election in order to outline the incoming administration's priorities while providing news and details of the presidential transition process. It's a pretty crucial resource, in other words, and yet another part of the transition that's been hampered by Trump's stubborn refusal to allow the transfer process to move forwards. Read more...