Amazed astronaut in SpaceX capsule shoots video of our planet 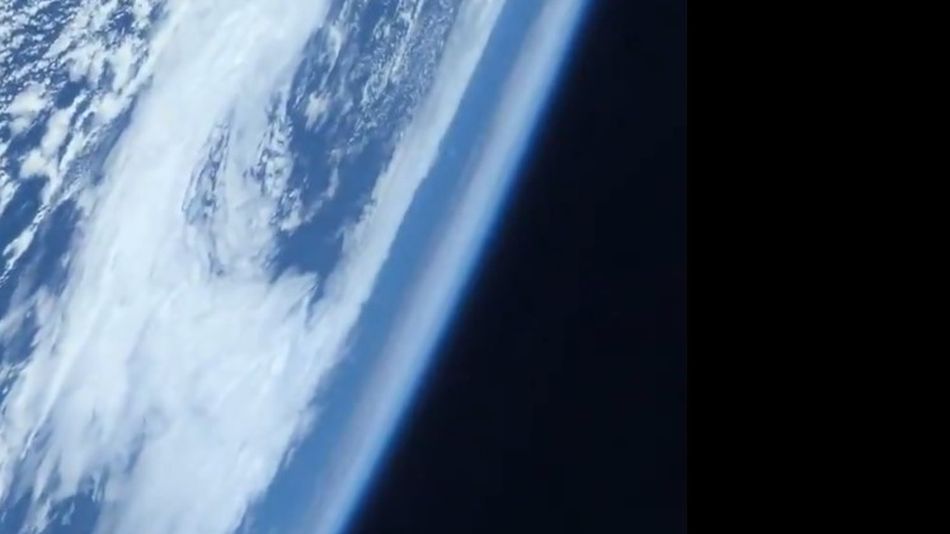 Glover, the first Black astronaut expected to have an extended, six-month stay on the space station, recently tweeted his inaugural video from the craft that ferried him into orbit, some 250 miles above Earth.

The shot shows a vantage point of Earth in the black void of space. We can spy the blue trace of the planet's thin atmosphere and a swirling weather system curling over the ocean. The drone of the space station whirls in the background. Obviously, the scene is even more poignant in person. Read more...