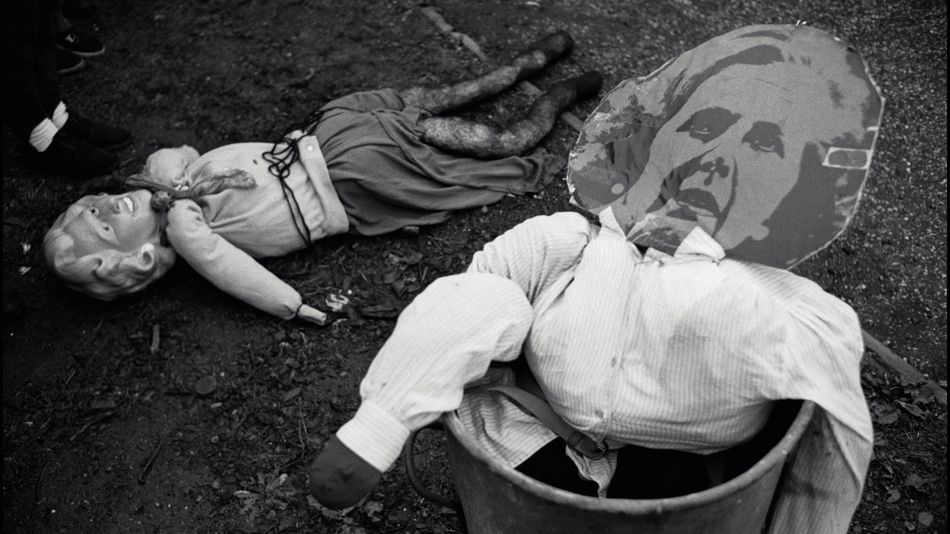 UK industry was decimated by a decade of closures. Northern cities were wastelands of shut-down, boarded-up shops. A homophobic new law called Section 28 barred teachers and local councils from even discussing LGBTQ matters. And a poll tax had just been introduced, road-tested in Scotland first, which charged everyone the same fee for local government services no matter their income. Riots in the center of London were the response.

All this was the legacy of Prime Minister Margaret Thatcher in 1990, her eleventh year in power. None of it is mentioned in the latest season of The Crown — which, to its credit, features Gillian Anderson absolutely nailing the ghastly political personality Thatcher had constructed for herself. (Yes,  constructed: Thatcher hired a voice coach to give her that deep authoritarian boom, wiping over the light, lyrical Lincolnshire accent of her youth.) Read more...

More about The Crown, Entertainment, Movies Tv Shows, and Politics