Walmart confirms Xbox Series X and Series S restock: Here's how to get one 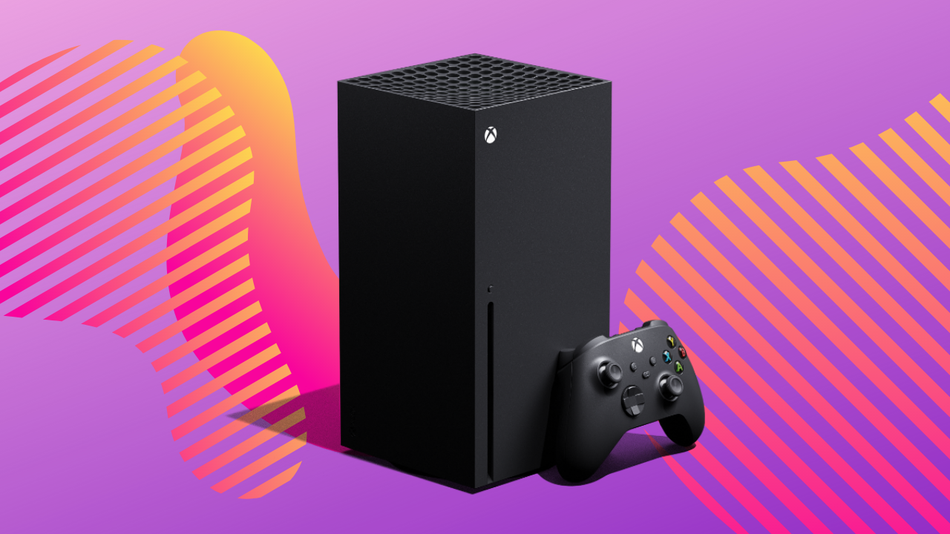 TL;DR: Walmart has confirmed that they will be doing an online restock of both the Xbox Series X and Xbox Series S on Nov. 25 at 6 p.m. PST/9 p.m. EST.

If you were able to get an Xbox Series X or Series S before this moment, then good for you! Many others weren't so lucky — ordering next-gen consoles in 2020 has been an absolute nightmare. And honestly, it probably isn't going to get any easier. The only good news we can give you is that your chances to actually get one into your shopping cart will most likely be more frequent as the holiday shopping season continues to ramp up.  Read more...