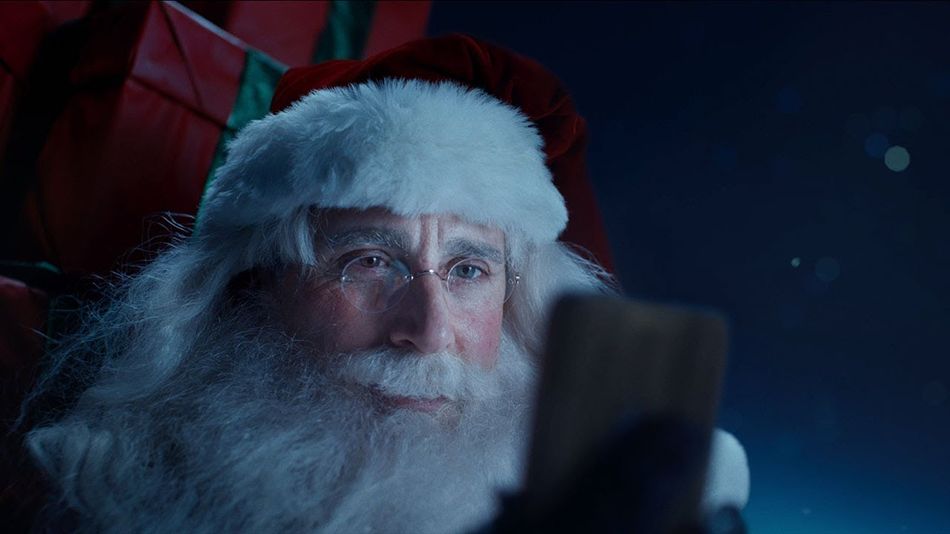 Fans of The Office may have loved Steve Carell playing Santa in a holiday commercial released on Thanksgiving Day, but there's more to the story of the new Christmas ad.

The commercial shows a bossy but charming Carell telling his elves to figure out Christmas because the regular ol' gifts aren't going to cut it this year. After many failed attempts, one elf has an epiphany: What people need is the feeling of togetherness!

After many Zoom calls with a critical Santa who hates the idea, one with Mrs. Claus caught coming out of the shower in a red towel, the elves actually crack it. They've wrapped up the best and worst parts of being together when we're forced apart during the holidays (presumably because of the deadly coronavirus pandemic that isn't mentioned by name). "That works," says a happy Santa after opening a gift that throws a snowball in his face. Read more...