Gaze upon these good dogs at the 2020 National Dog Show 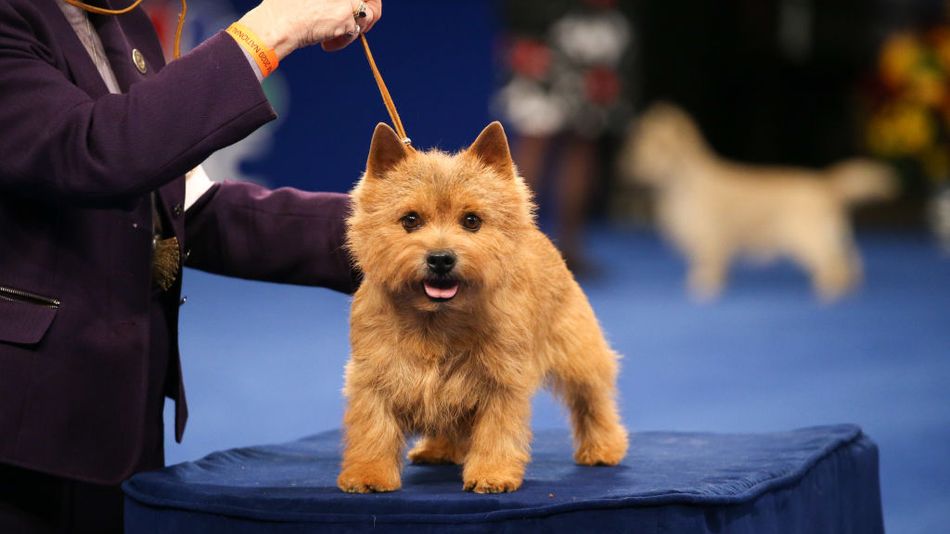 The National Dog Show was a much smaller affair than usual this year. Due to the coronavirus pandemic, fewer than 600 dogs competed for the honour of top dog — down from almost 2000 in 2019. There were no spectators either, with only officials, handlers, security personnel and NBC's film crew were allowed inside the Greater Philadelphia Expo Center.

But the dog show must go on, and the Kennel Club of Philadelphia made the best of a rough situation. In the absence of living spectators, the stadium's seats were instead filled with cardboard cutouts of humans and dogs alike. Most were dogs though, with notable attendees including Captain Raymond Holt and Cheddar of Brooklyn Nine-Nine fame. Read more...