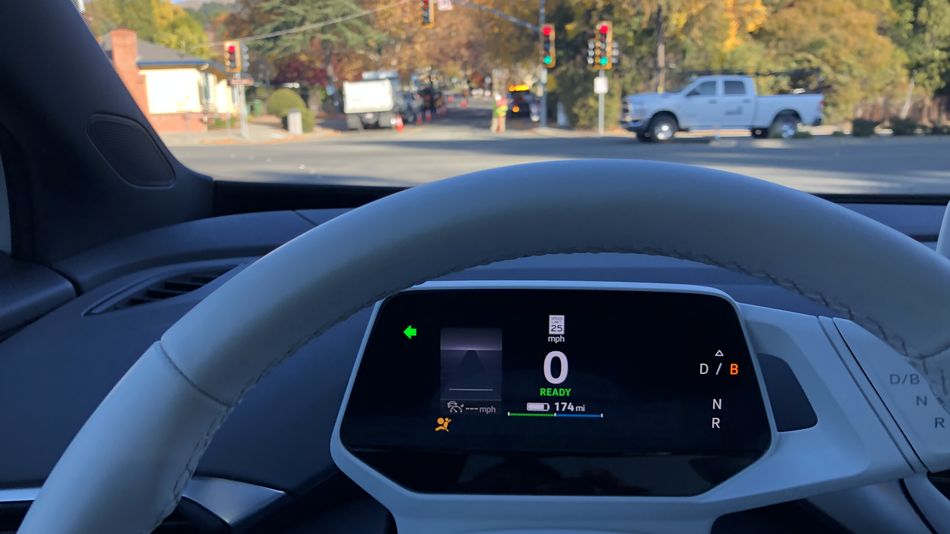 Tesla lets you name your car (I went with the very original "Tessie" during a Model 3 loan last year), but Volkswagen's upcoming electric compact SUV, the ID.4, lets you customize the entire feel of the car.

The ID.4 was revealed in September as VW's first electric SUV available in the U.S. Its sold-out 1st Edition version will start rolling out in the first part of 2021. It includes a 12-inch touchscreen (instead of 10-inch in the standard, cheaper version coming out later next year), a panoramic roof, and the option of electric white accents throughout the interior. It's $43,995, but the simpler version will start at $39,995.  Read more...