Apple might give us a hardware surprise in time for Christmas 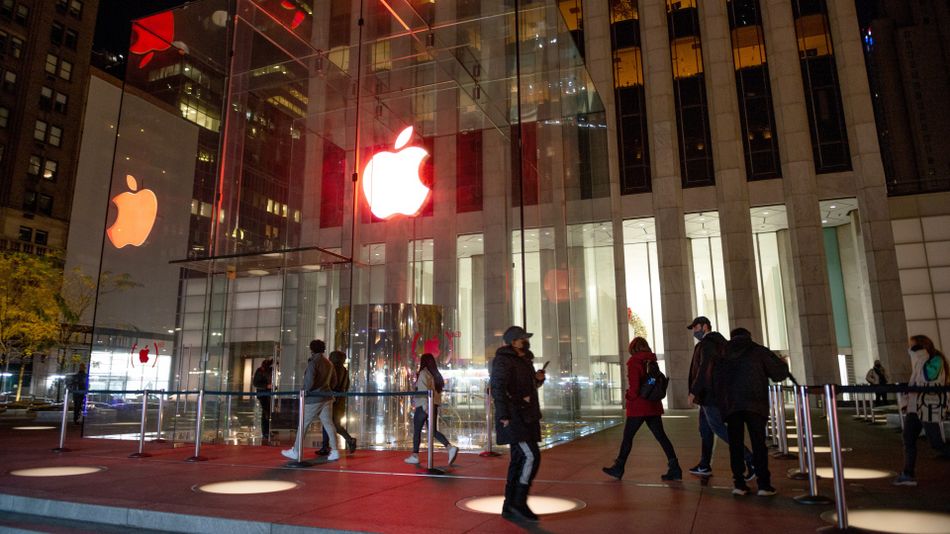 Apple launched a lot of hardware this fall: four new iPhones and several M1-based Macs, plus iPads, Apple Watches, and a variety of accessories.

But according to a cryptic message from Apple leaker L0vetodream — now confirmed by a MacRumors report — Apple might launch a new hardware product in time for Christmas shopping lists.

L0vetodream's November tweet didn't reveal much about the upcoming gadget, except that it would be "good for winter." But now, MacRumors claims Apple has informed service providers that AppleCare-related changes are coming on Tuesday, Dec. 8, at 5:30 a.m. PT. Typically, such changes precede product announcements.  Read more...