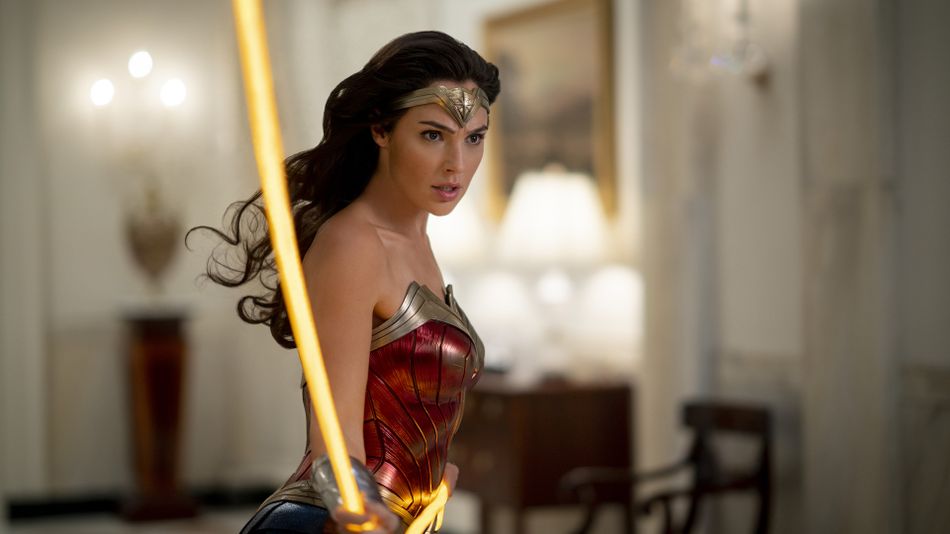 In retrospect, what was striking about 2017's Wonder Woman was not just that it got Diana right, but that it got us right. The film saw humankind in all our failings and contradictions, and understood what Diana could mean in a world like that. For those among us who loved her best, she wasn't merely a fantasy or a distraction, but a beacon of hope.

The same holds true in Wonder Woman 1984. Diana (Gal Gadot) may be blessed with super-strength and armed with magical artifacts, but her greatest gift as a hero remains her ability to love and inspire. Such is the power of her compassion that you might be moved to forgiveness while watching it — of yourself, of other people, of the movie's own flaws. If WW84 can't quite reach the heights of the first film, it still soars beautifully when it matters most. Read more...