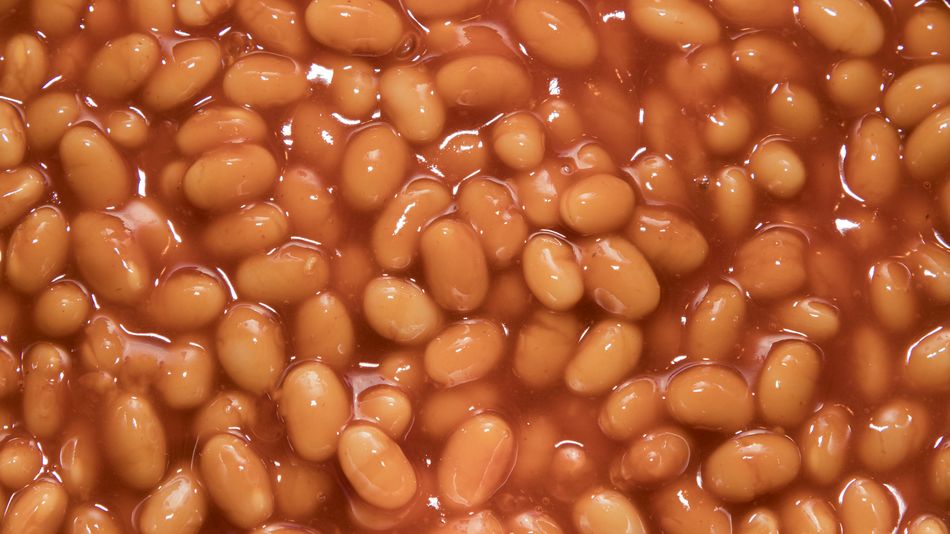 If you ventured onto Twitter during the first weekend of 2021, you were probably wondering why everyone was talking about beans.

The answer: "Bean Dad" became Twitter’s first "main character" of the year, the person who has such a bad take that people feel compelled to dunk on them.

On Saturday evening, musician and podcaster John Roderick shared a tale about his hungry 9-year-old daughter wanting some baked beans. Twenty-three tweets later, we got the full story.

So, yesterday my daughter (9) was hungry and I was doing a jigsaw puzzle so I said over my shoulder “make some baked beans.” She said, “How?” like all kids do when they want YOU to do it, so I said, “Open a can and put it in pot.” She brought me the can and said “Open it how?”