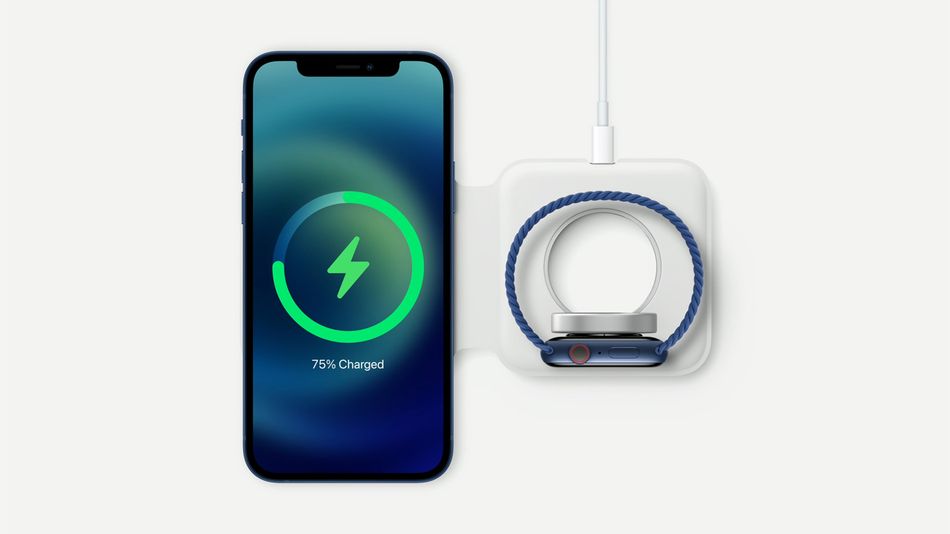 Earlier in January, a medical study done by the Heart Rhythm Society (first spotted by MacMagazine) suggested the iPhone 12 and MagSafe accessories can interfere with medical devices — such as defibrillators and pacemakers. Now, a few weeks after the study was published, Apple has updated its support documentation with more information related to the issue.

In case you're unfamiliar, Apple first announced that its MagSafe technology was included in the iPhone 12 at an October 2020 hardware event. Basically, each of the new iPhones comes with an array of magnets around the wireless charging coils, allowing you to clip it onto any of Apple's new wireless "MagSafe" chargers. Read more...