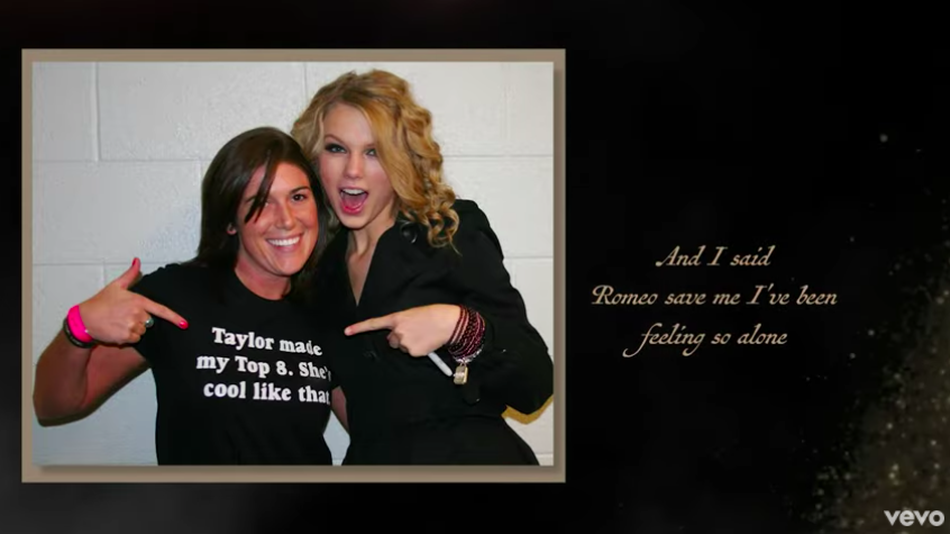 Taylor Swift's been busy during lockdown. In addition to dropping two surprise albums in 2020, she also announced that she would be re-recording her back catalogue up to and including 2017's Reputation. The masters for her first six albums, made under her contract with Big Machine Records, were purchased along with the label by her former manager Scooter Braun, with Swift claiming that she wasn't offered the opportunity to purchase them herself and accusing Braun of "bullying". (Braun and Big Machine founder Scott Borchetta have denied Swift's claims.)

The first album to get the treatment will be 2008's Fearless, home to her swooning country-crossover breakout single "Love Story." Read more...