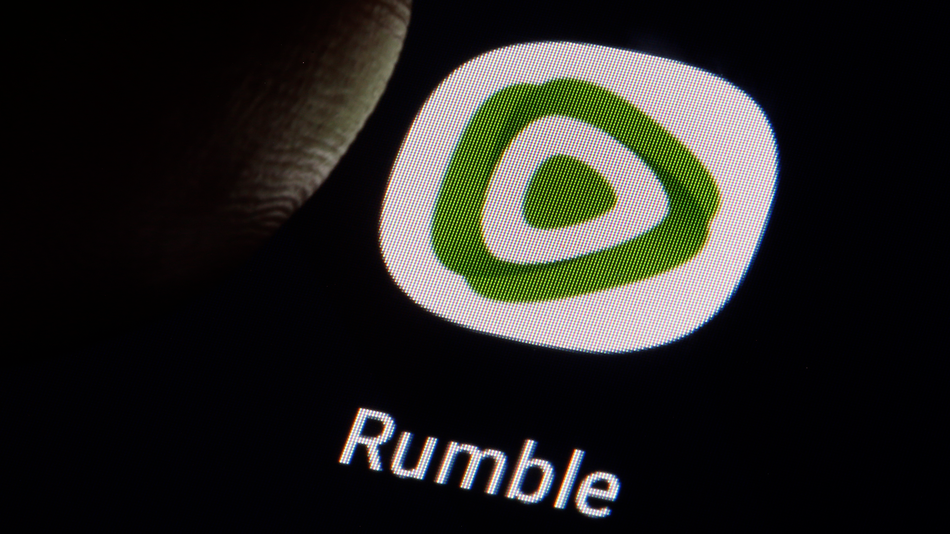 While former president Donald Trump may no longer be posting after being banned from most major social media sites, his oldest son is testing the waters at one of the newest video conservative-friendly video platforms: Rumble.

Last week, Donald Trump Jr. began posting daily videos to Rumble. It’s not just video uploads either. Don Jr. has also been promoting Rumble on other platforms too. Over the past week, he has repeatedly used his Twitter account to boast about the "level playing field" Rumble provides for conservative content.

Over the weekend, the eldest Trump child even posted a video explaining why he would be using Rumble for his video content from now on. Read more...