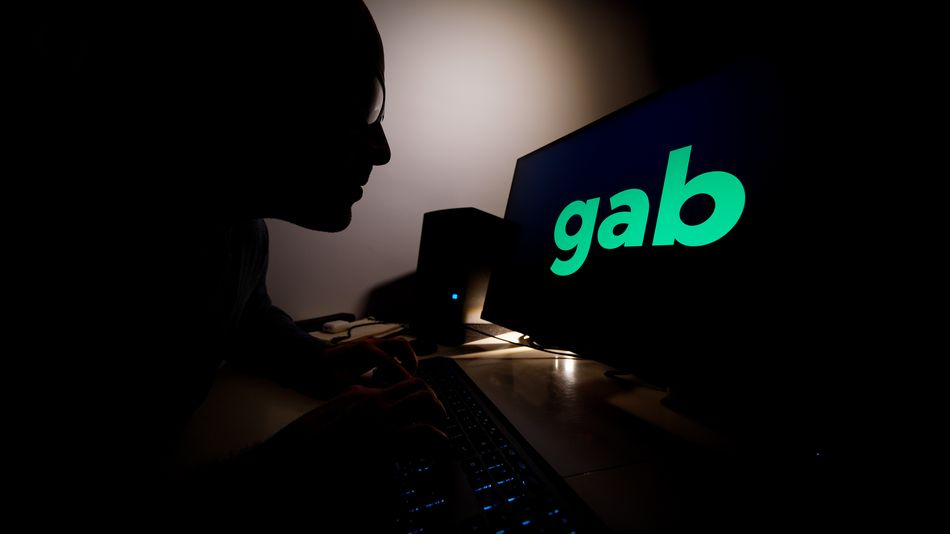 Remember when archivists collected every post on the conservative social media platform Parler earlier this year?

A similar thing just happened to another right-wing online platform, Gab, as hackers claim to have broken into the social media site. But this intrusion is even worse.

On Sunday, a hacktivist collective known as Distributed Denial of Secrets (DDoSecrets) announced "GabLeaks," over 40 million posts that the hackers claim they pulled from the platform. The archive doesn’t just include public profiles and posts, it also includes posts and messages from private accounts, private groups, group passwords, and some hashed user passwords.  Read more...