The dream of iPad mini Pro is revived by new rumors 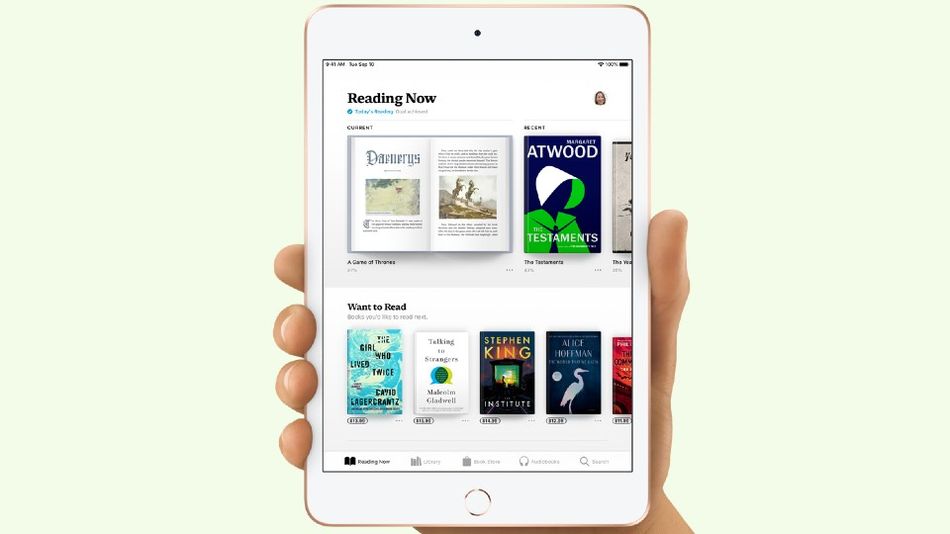 Apple's iPad family of products can be confusing, but it's easy to spot the odd one out: the iPad mini. The company's smallest iPad is updated fairly rarely (the iPad mini 4 was launched in 2015, followed up by the iPad mini 5 in 2019), and typically gets fairly cosmetic upgrades — its display size, for example, never changed from the original 7.9 inches.

Now, a bunch of rumors point to an entirely new iPad mini this year, one which could inherit many characteristics of Apple's iPad Pro line of products.

Korean blog Naver (via MacRumors) says an "iPad mini Pro" is coming in the second half of this year, with a 8.7-inch screen and a body that's a bit wider but also a bit shorter than the current iPad mini. This has been sort-of confirmed with the information released by Chinese leaker Kang, who says a smaller-sized iPad with a full screen is coming. Both reports claim the device is currently in "design P2" stage, meaning that it still needs to pass Apple's design and production validation tests before it can go into mass production.  Read more...