How to transfer your Apple iCloud Photos to Google 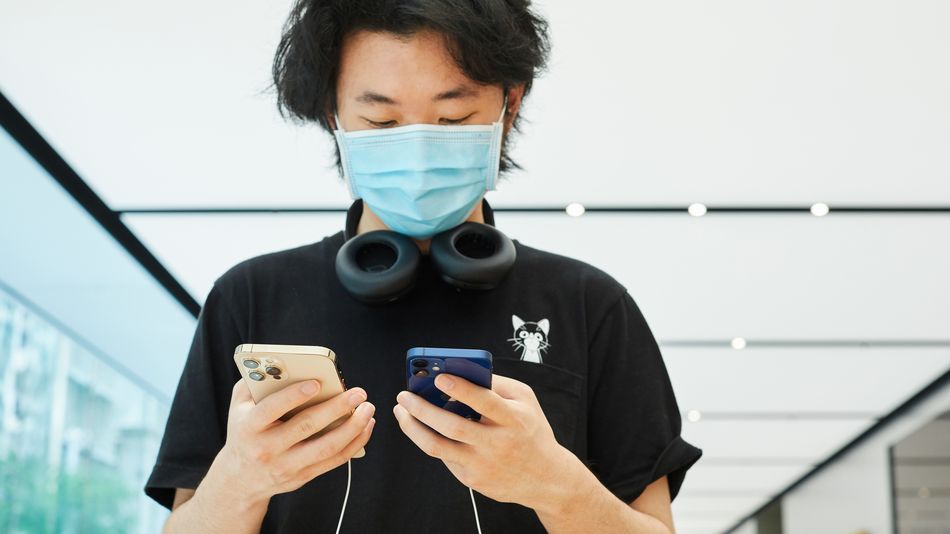 Transferring your iCloud photo library to Google is easier than you think it would be.

Apple has launched a handy service that allows users to transfer a copy of photos and videos linked to their Apple ID to another platform like Google Photos.

As Apple's support page explains, you need to make a request to transfer your files but it's not complicated. The service is available in the UK, U.S., Australia, Canada, New Zealand, Norway, Switzerland, Iceland, and Liechtenstein, and for now, just works for transfers to Google Photos.

The transfer, which takes between three to seven days, doesn't erase or change your files on Apple, but simply sends a copy to the other service. The wait time is due to Apple verifying the request is actually coming from you and not some creep. According to Apple, some formats and data might not make the jump between services, including Live Photos, Smart Albums, and some RAW files. Read more...