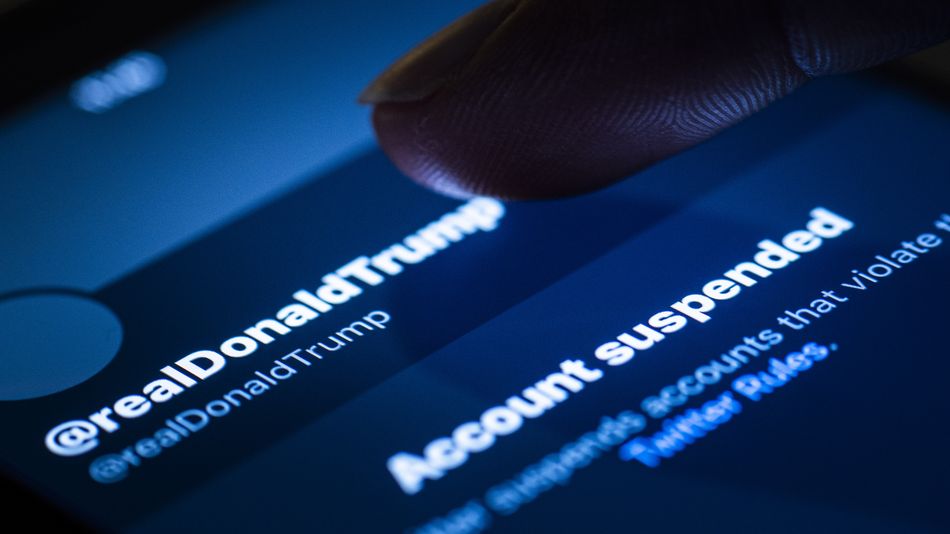 A Democratic congresswoman has just released a massive report detailing the social media posts of her Republican colleagues who tried to overturn the U.S. presidential election results.

Rep. Zoe Lofgren, who represents California, posted the nearly 2,000 page Social Media Review report on her government website on Friday. The report is broken down by state and includes archived social media posts from “Members of the U.S. House of Representatives who were sworn-in to office in January 2021 and who voted to overturn the 2020 presidential election.”

According to Rep. Lofgren, following the events of Jan. 6, when thousands of Trump supporters  stormed the U.S. Capitol, she instructed her staff to put together a review of public social media posts from members of Congress who voted to overturn the election results. The report also includes social media posts that correlate with the actions of that day, as well as any postings that claimed the 2020 presidential election results were illegitimate. Read more...