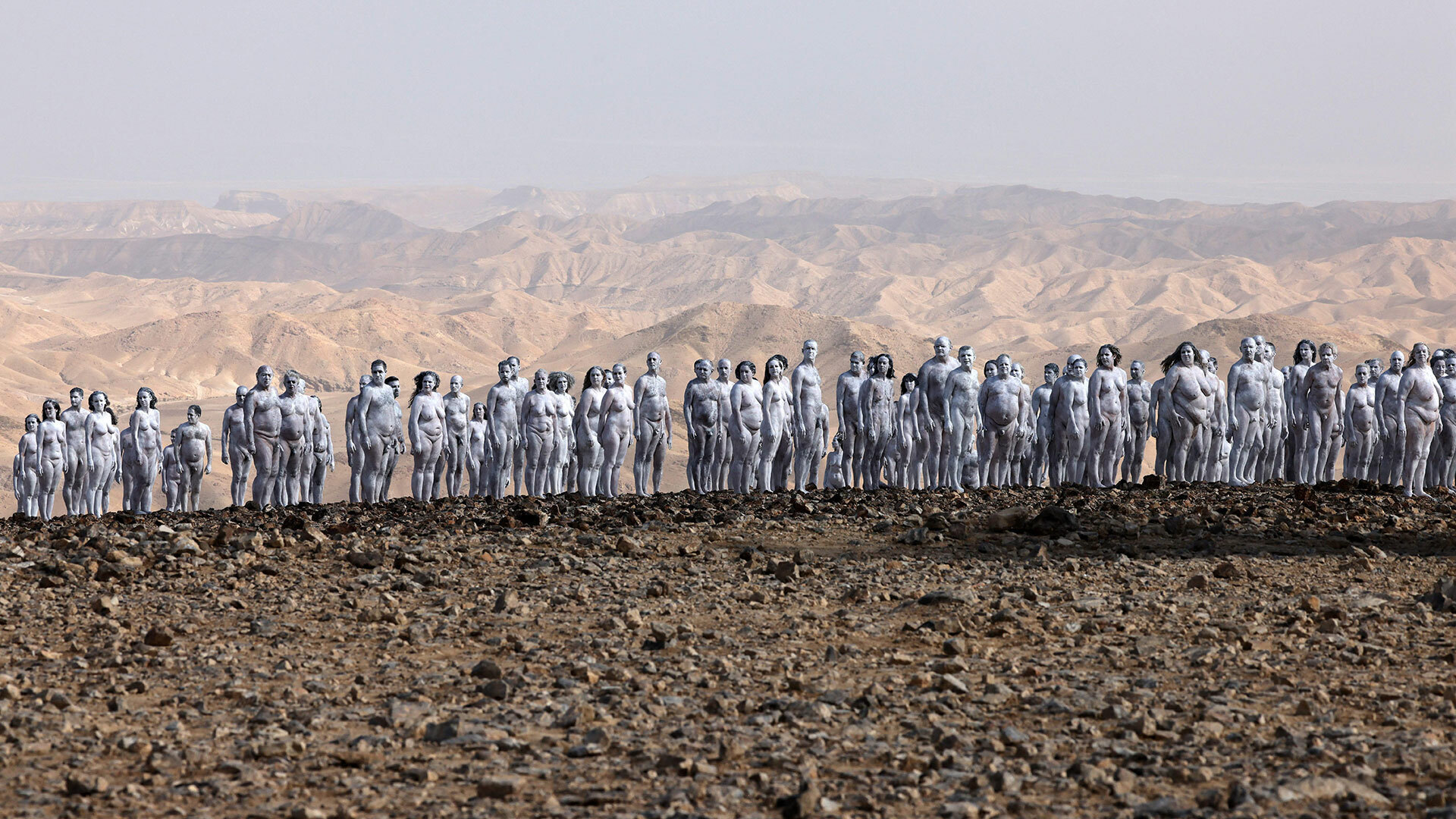 It's not often you see hundreds of entirely naked people, all covered in white paint, standing together in the middle of the desert.

That was the sight this weekend near the Dead Sea in Southern Israel, though, when U.S. artist Spencer Tunick returned to the area to photograph his latest art installation.

Tunick, who has photographed people near the Dead Sea before, returned to the spot for the third time to highlight what he called an "ecological disaster".

"I'm here to raise awareness of the receding waters of the Dead Sea," Tunick said during the event, per CNN.

The sea, which lies at the lowest point on Earth, is receding by roughly a metre a year, with the fight over limited water sources in the area thought to be the cause. Tunick visited the area 10 years ago and photographed nude people floating in the sea itself in order to raise awareness of the same issue.

"By connecting an environmental issue to the body, [it] shows the vulnerability of the body up against nature — and also, in juxtaposition, the vulnerability of nature that's caused by the body," Tunick said, per CNN. "Mankind can affect a massive sea. And I think that showing this juxtaposition of the body – very fragile – against the Dead Sea, which is equally fragile, will bring a new energy to the work and people's conversations." 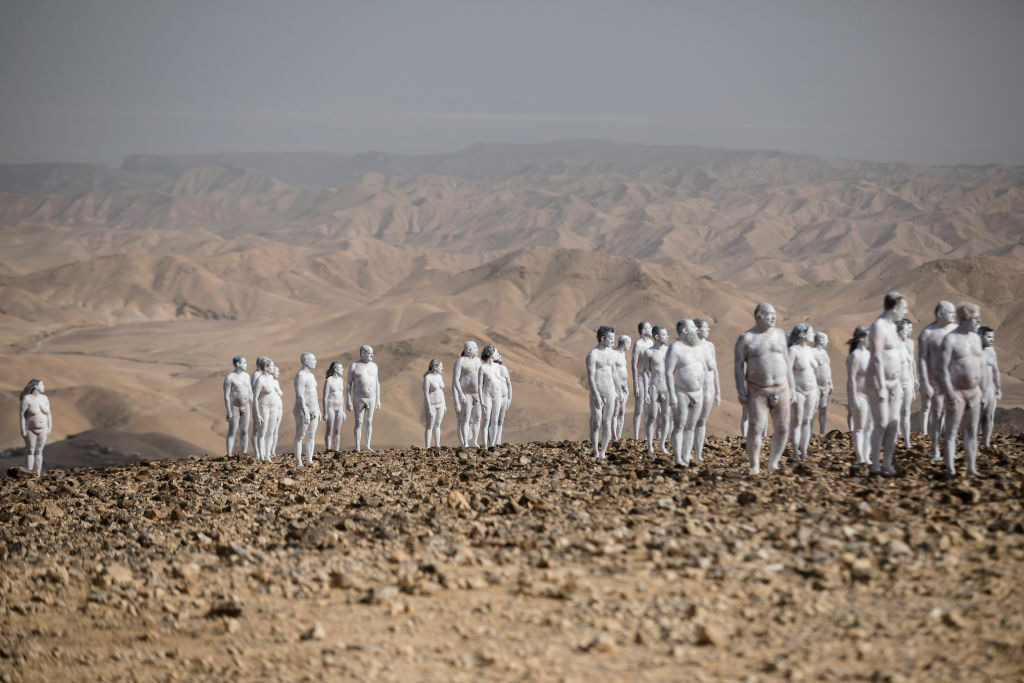 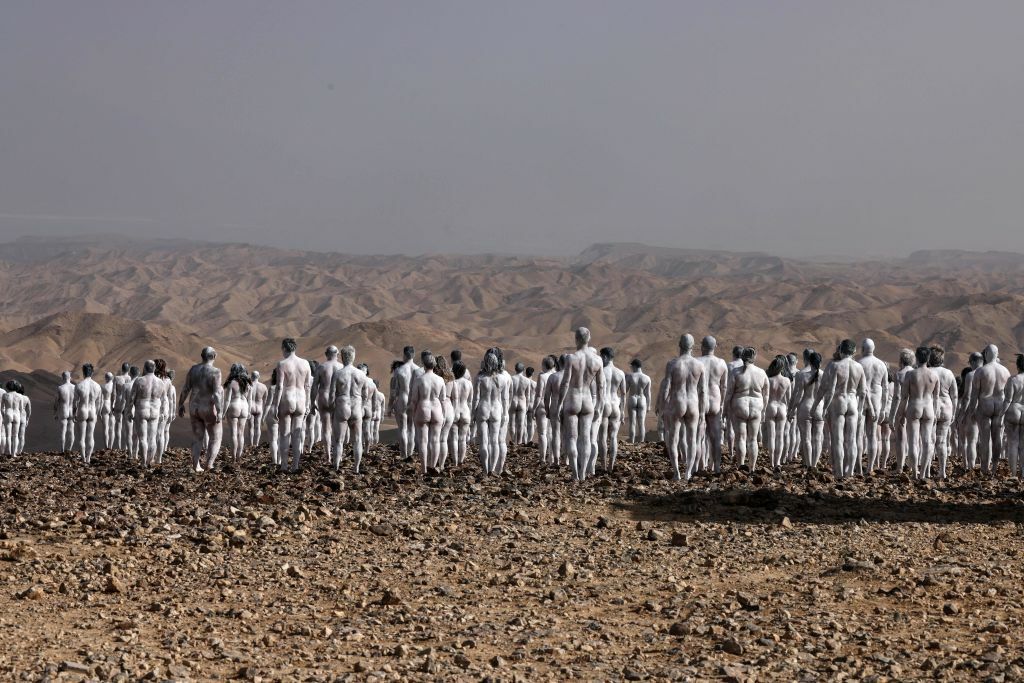 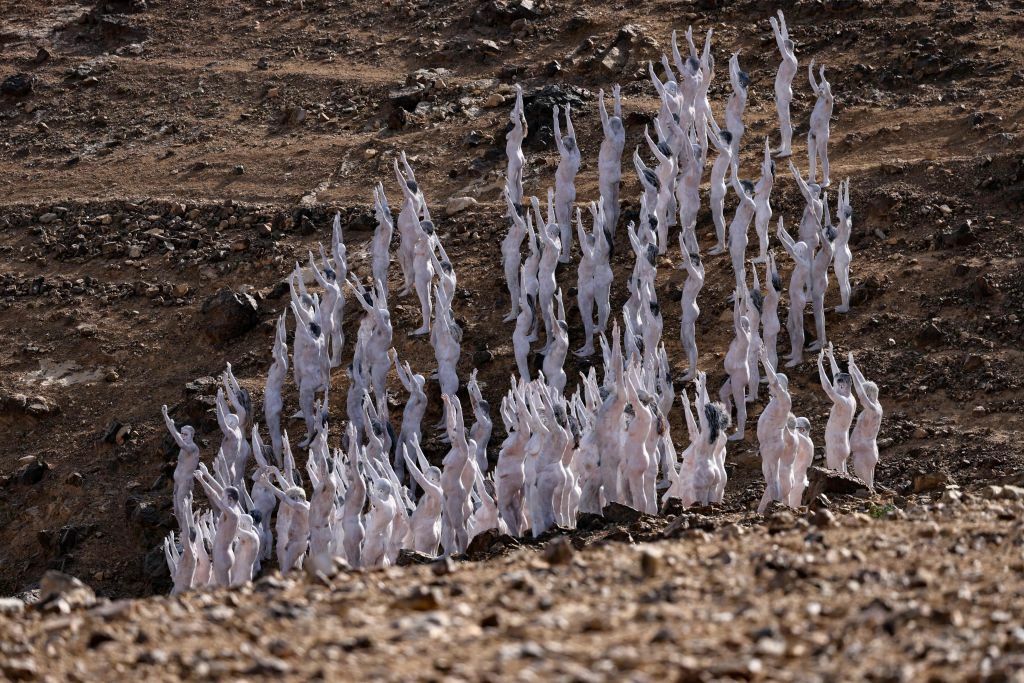 Spencer Tunick is no stranger to nude photoshoots. The artist has previously photographed mass nude gatherings in Melbourne, Australia and as part of a protest against Donald Trump outside the Republican Convention in Cleveland, U.S in 2016.