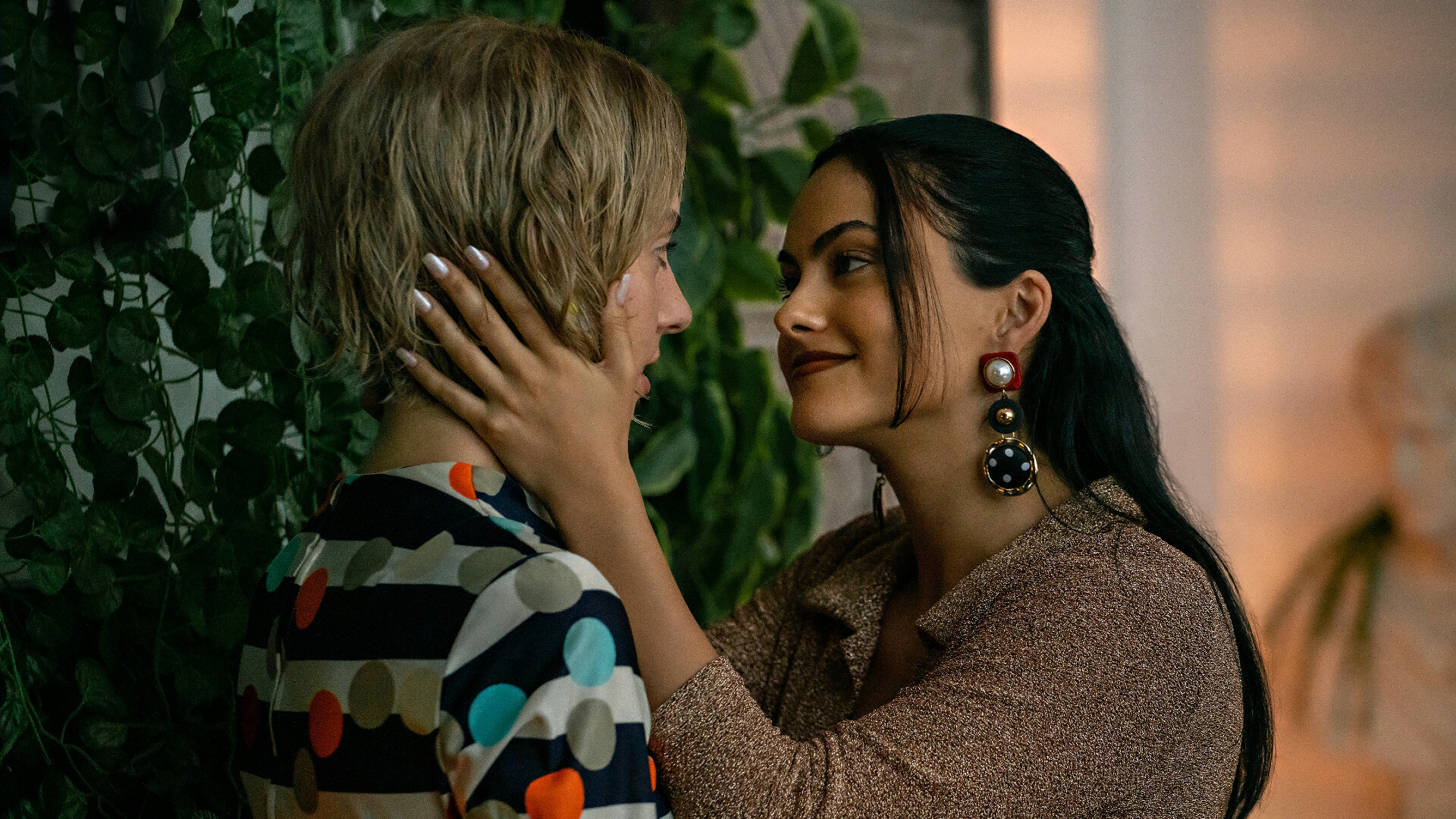 The official trailer for Netflix dark comedy Do Revenge has arrived, and it looks like a fun new entry in the severely underrated teen girl revenge plot genre.

Do Revenge follows a team up between Drea (Camila Mendes), a queen bee who has fallen from grace, and Eleanor (Maya Hawke), a transfer student who discovers her former bully also attends her new school. Forming an unlikely friendship, the two girls secretly team up to make those who wronged them pay.

Do Revenge arrives September 16 on Netflix.